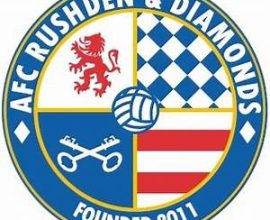 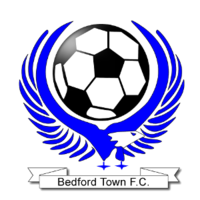 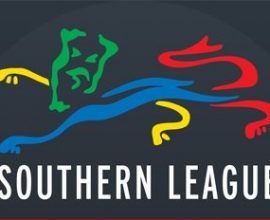 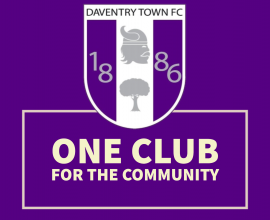 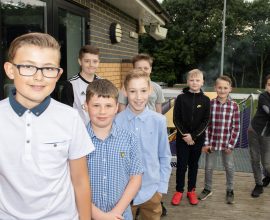 Continuing our series of pictures from Junior Presentation Weekend. This time, the pictures from Saturday night are shown with special