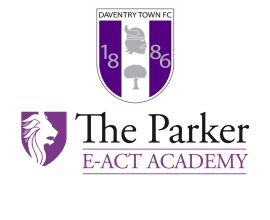 Daventry Town and the Parker E-Act Academy are delighted to announce an exciting footballing partnership to begin next September. 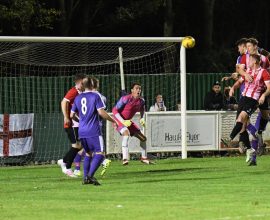 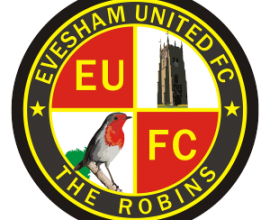 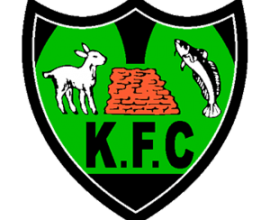 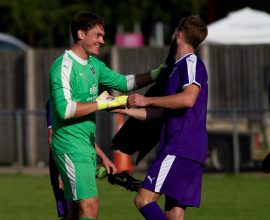