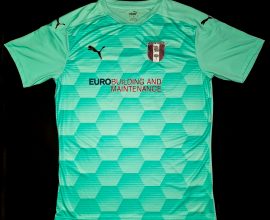 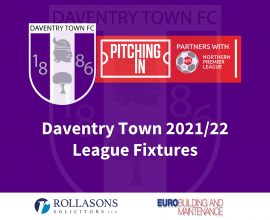 The fixtures for the 2021/22 Pitching In Northern Premier League – Midland Division have been announced today. Daventry’s return to 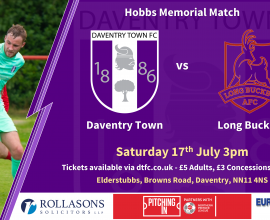 Tickets are now on sale for our home friendly on Saturday 17th July vs Long Buckby. This will be the 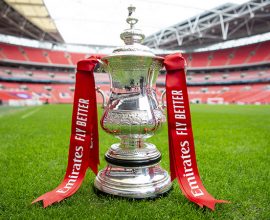 The draw for the early stages of the FA Cup and FA Trophy have been announced. In the FA Cup, 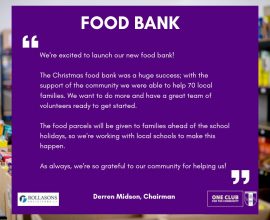 Following on last Christmas’s successful food bank collection where over 70 food parcels were provided to the local community, Daventry 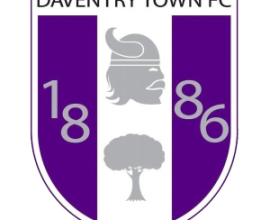 The first team are back!!! Pictures from pre-season 1 July 2021 where the Rollasons Solicitors LLP sponsored first team were