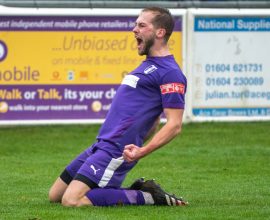 Daventry gave the Elderstubbs crowd a late Christmas present with a thrilling 3-2 win over Northamptonshire neighbours Corby Town. The 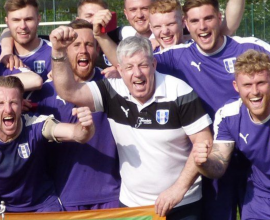 Daventry Town are pleased to confirm Pete Harris in the role of U18 Academy Manager with immediate effect.   Pete 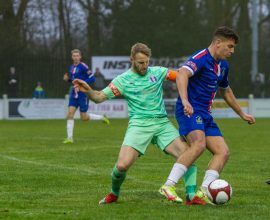 Daventry Town came out of last night’s game with a creditable draw against play off contenders Coleshill Town.   Town

Daventry and Histon took a piece in a match that neither team could afford to lose.   The visitors could 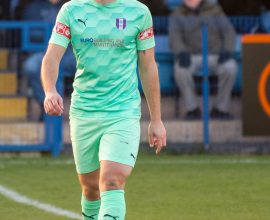 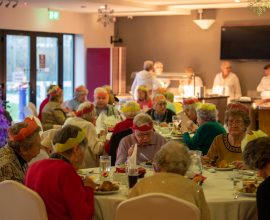 Yesterday we held a Christmas meal for local OAPs at the club which was a huge success! We need to 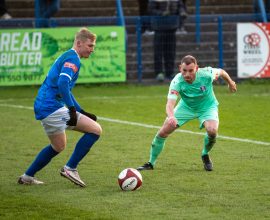 Daventry gave high flying Halesowen a mighty scare with an impressive performance which didn’t quite get the reward it deserved. 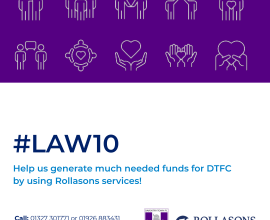 Rollasons Solicitors, in conjunction with Daventry Town Football Club (DTFC) launch the #LAW10 scheme to further support the club and