A BIG WELCOME TO LEWIS BURGESS 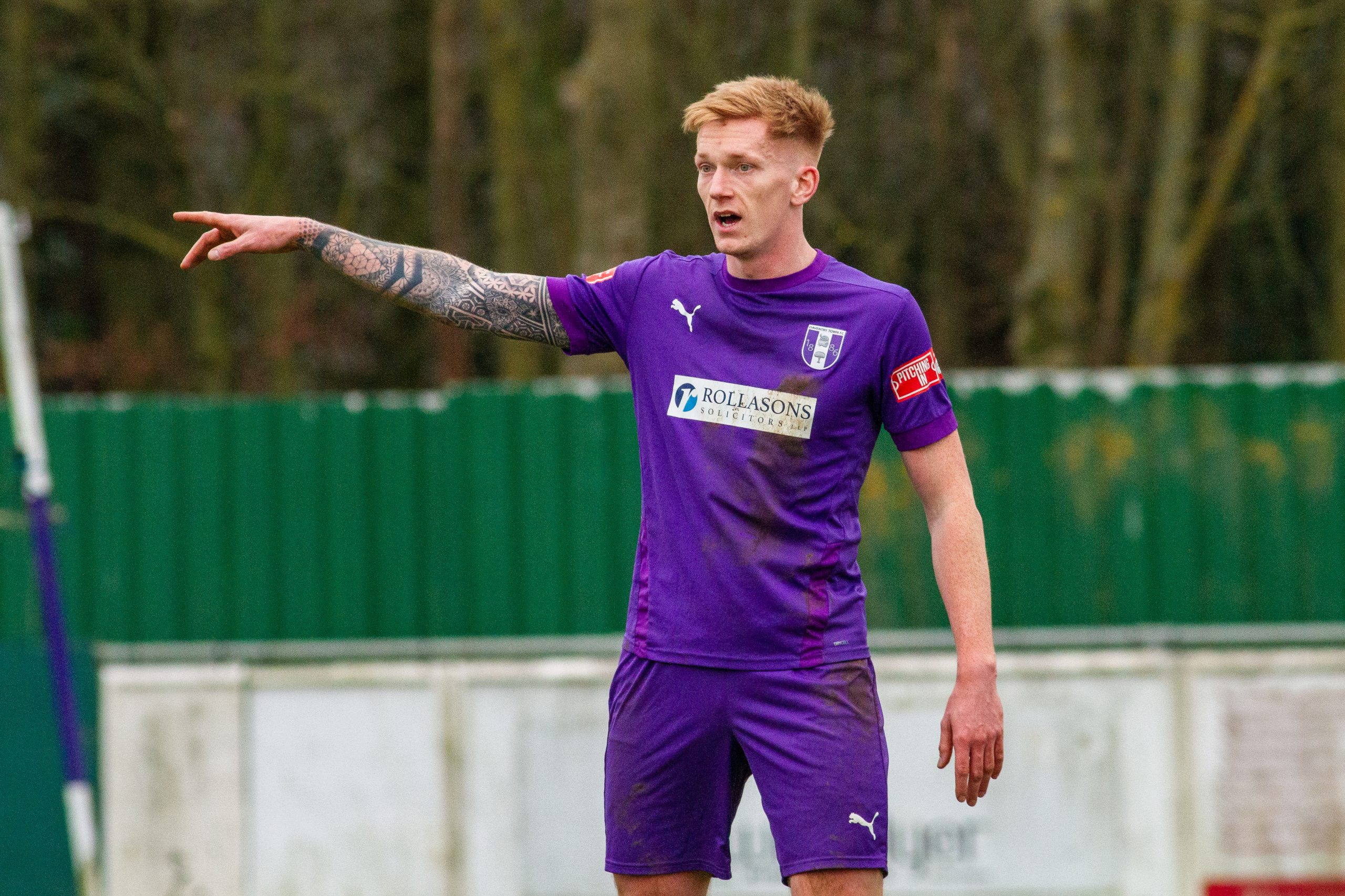 By Richard Nunney   |   January 26, 2022
Leave a comment
Lewis Burgess signed for Daventry last week prior to making his debut at the weekend in the 2-1 win vs Spalding United.
He has previously played for Corby Town before moving to Rothwell where he was captain towards the back end of the season. Whilst at University in Bedford, Lewis played for England Universities and played against U23 sides such as Manchester United and Bournemouth.
Lewis had success at University level winning the Nations Cup playing against Scotland and Wales.
Lewis is a defender who can play as either left back or Centre back.
We wish Lewis well in his spell here at Daventry Town!
Share Now