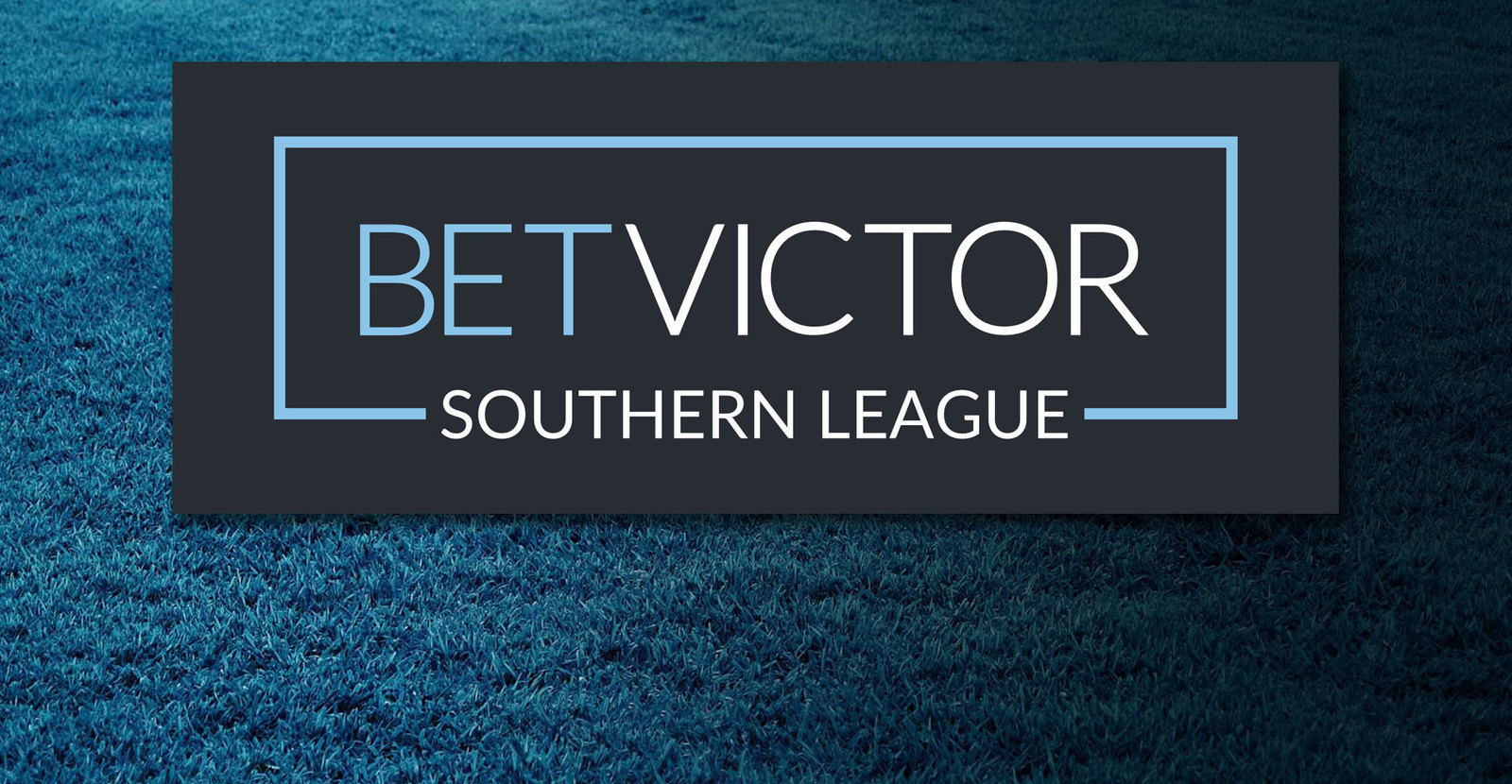 Daventry Town FC are pleased to announce their admission prices for league matches in the forthcoming season following their promotion to the Southern League Division 1 Central.

Season Tickets are also now on sale at the clubhouse:

FA Cup, FA Trophy, League Cup and Hillier Cup matches are not included in the price of the Season Ticket.

Southern League fixtures are due to be released on Friday the 12th of July along with the FA Cup / Trophy draw.