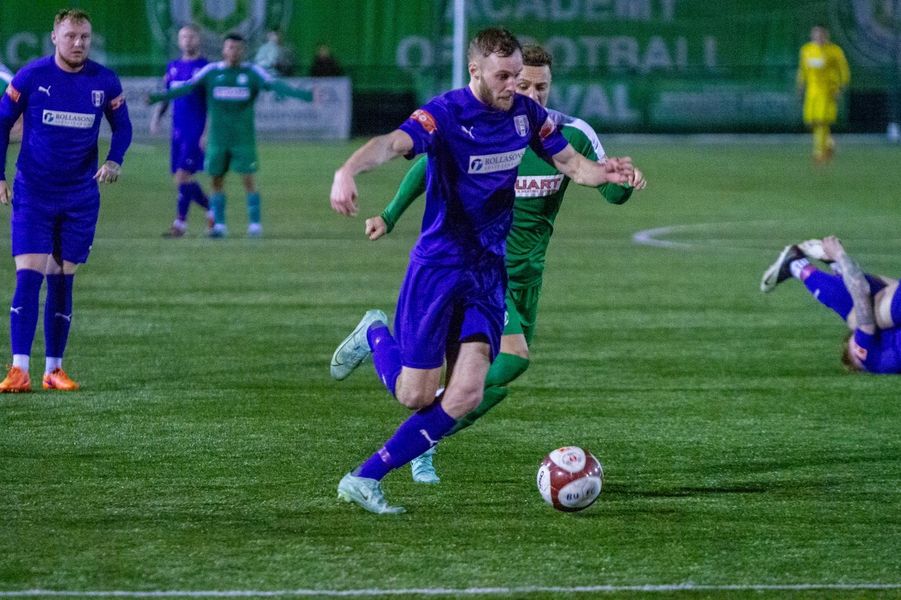 Bedworth and Daventry played out a bore draw as both sides failed to find the net.

The best chance for Daventry fell to substitute Dylan Wilson who had a one on one well saved with just minutes to go. This being really the only action of the second half to report.

The first half was slightly better. Half chances for Daventry fell to Tom Lorraine and Taylor Orosz who both shot over.

Hosts Bedworth could have opened the lead on 10 minutes but James Martin was forced in to a close range save from Parrott. Other than some long range shots off target in the first 15 minutes the hosts didn’t offer much.

In a stop start game with 32 fouls given it will be Daventry who leave happier with the result. The scoreline moves them another point clear of relegation moving up a place above Northamptonshire side Corby Town.