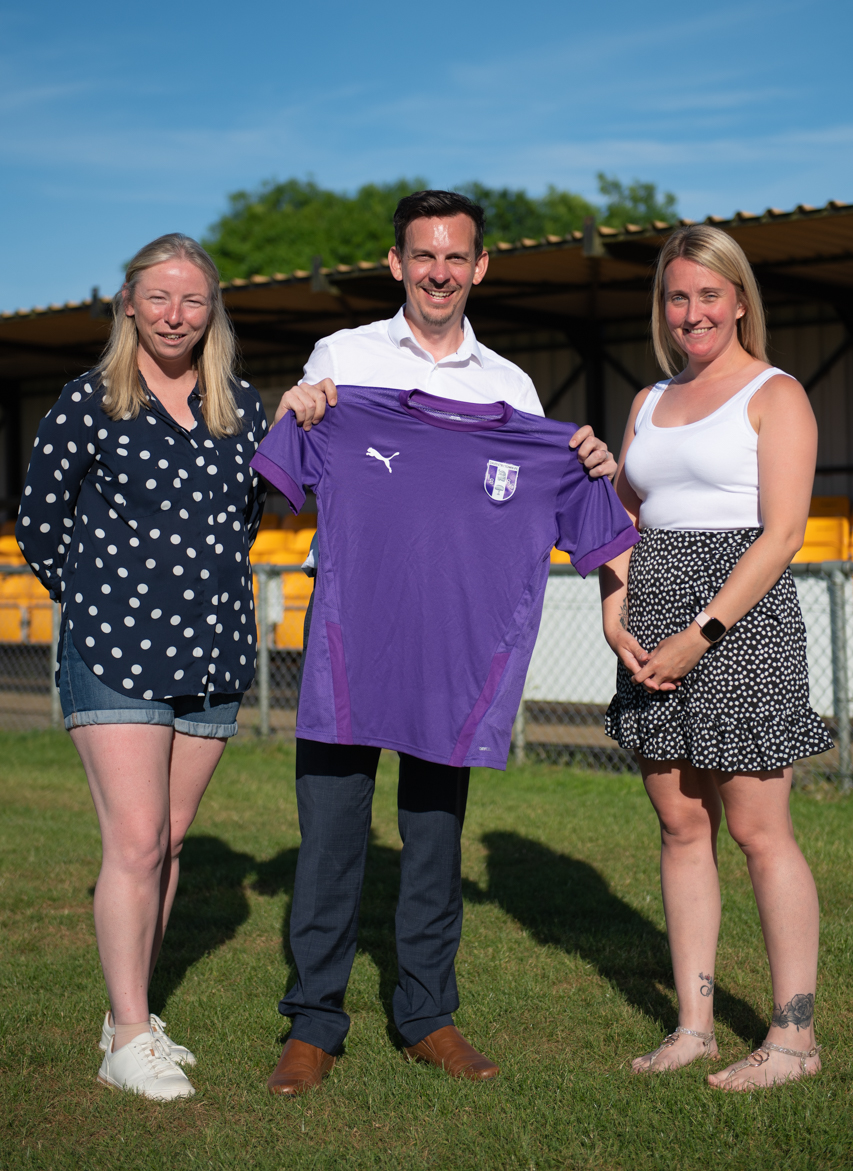 Daventry Town Ladies are pleased to announce a change in the management structure with the return of Ben Jones to work with Chrissy Chandler in the upcoming season. Ben and Chrissy will continue to work with last season’s assistant Marie French.

Ben has previously worked successfully with Daventry Town Ladies before moving on to work with Northampton Town and Leamington Lions in the West Midlands Women’s Premier League.

After winning the County Cup in 2012 Ben was rewarded for Coach of the Year in the Daventry and District Sports awards that season before his final season was closed off by consolidating within the Midlands Combination Womens league in 2013 before his move to Northampton Town Ladies.

Chairman Derren Midson is delighted with the appointment.

“I’m really delighted Ben has agreed to come back to Daventry Town and work with the ladies. He has done really positive things in the past. He has excellent coaching credentials and the management team are already looking forward to working with him. The ladies section is a massive part of the club and we are now looking to push that on and become as successful as we can be and we firmly believe that Ben and Chrissy are the right combination to unlock our future success.”