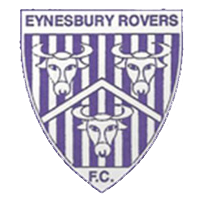 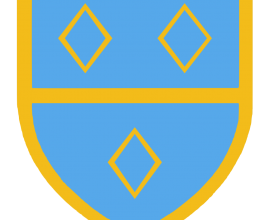 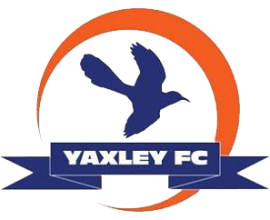 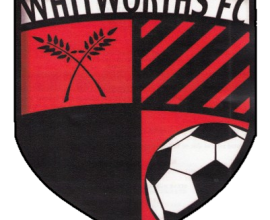 Town made one change with captain Ross Harris returning to the starting line up. Rico Alexander was named amongst the 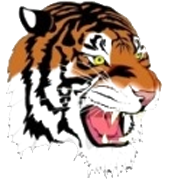 Town got off to a winning start thanks to two goals from Luke Emery and a late Kieran Fitzgerald strike. Tommy McGowan and Phil Cassidy returned in the centre of the park after recovering from injury. Dean Lukeman made another