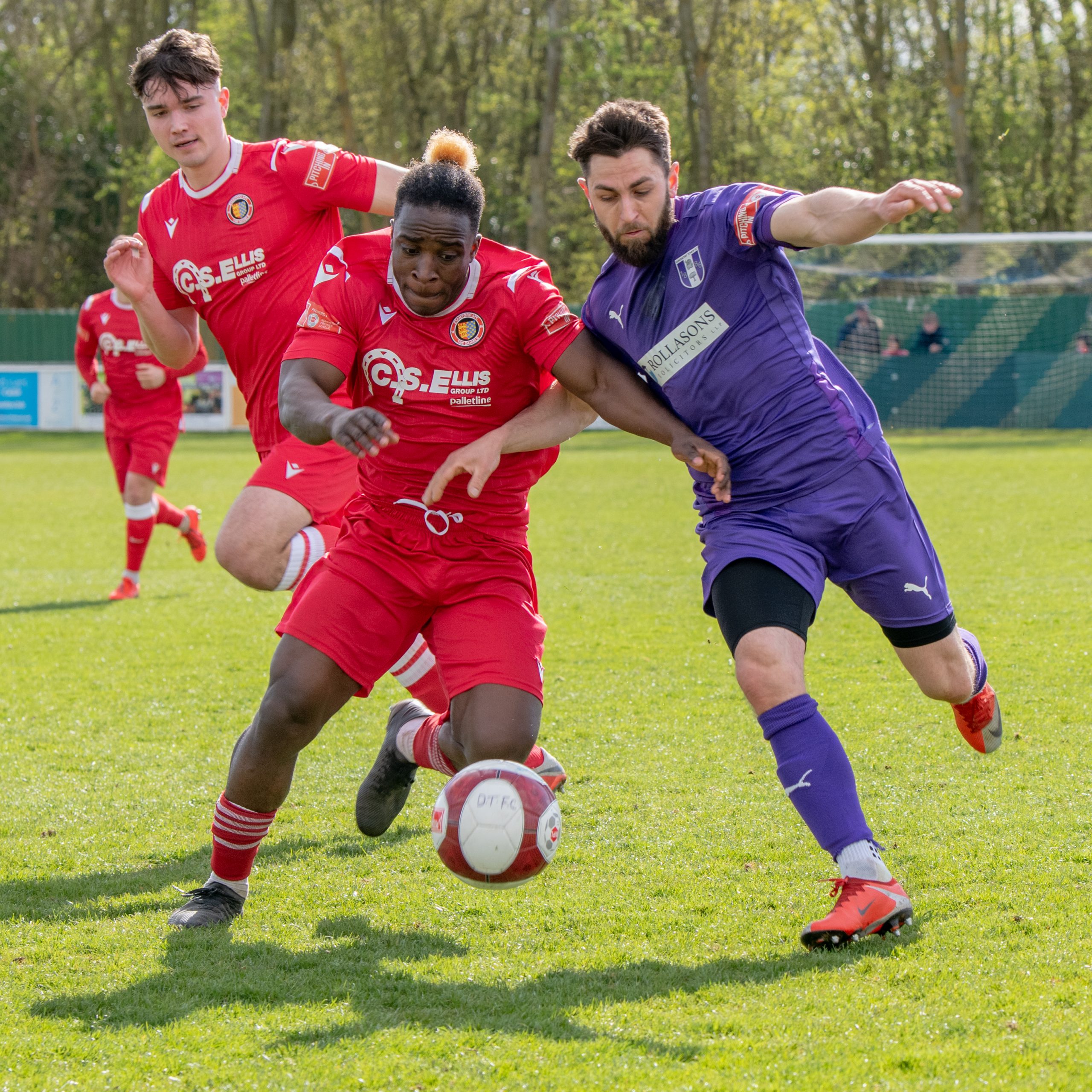 A goal in each half gave Stamford the three points they required to secure a spot in the end of season play off’s.