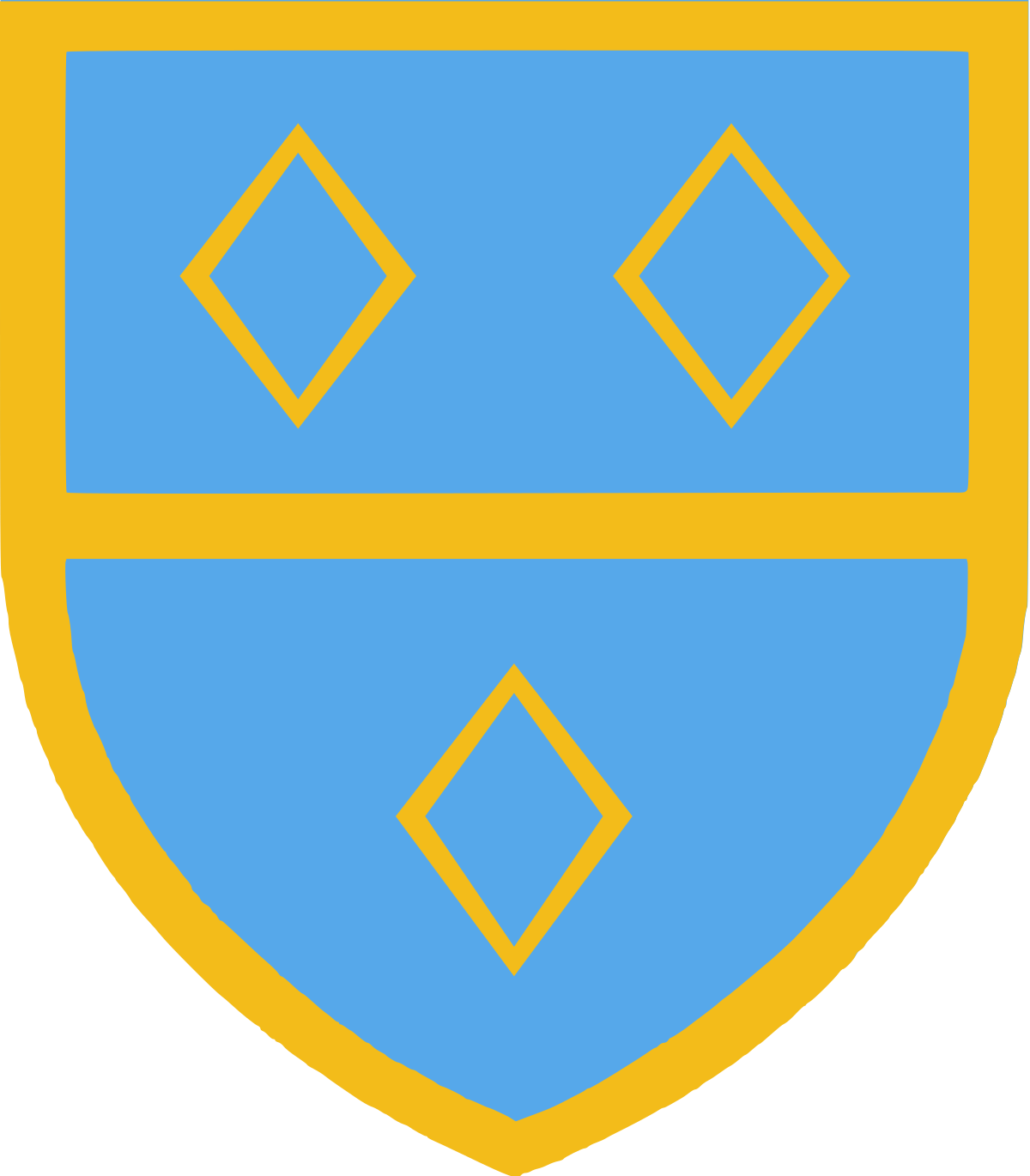 After our first clear weekend since the beginning of January, the Purple Army return to action with a trip to Compton Park to take on Cogenhoe United, in the Future Lions United Counties League Premier Division, on Saturday (3pm).

The Cooks are managed by Jake Stone, however, they sit 7th with four wins in their last 10 in all competitions so far.

Ryan Dove has scored twenty two goals in 28 league appearances for Cogenhoe so far this season. The forward shone at Northampton Spencer before joining Cogenhoe in 2016. He has turned out 102 appearances and 65 goals for The Cooks and a top-class performer on his day, capable of scoring goals out of nothing. Dove could prove key to United’s bid for three points.

A bit of Emery magic to help us topple Cogenhoe 6-2, at Elderstubbs, back in September. Taylor Orosz had opened the scoring pouncing on a poor clearance, but Cogenhoe responded to level through Ryan Dove on 13 minutes. Orosz slammed home from the edge of the area to put us back in front after 21 minutes.

The second half saw Kieran Fitzgerald’s deflected shot after the hour doubled the lead, before ex-Cooks finisher Luke Emery stunned his old side with a hat-trick to wrap up the points within 12 minutes. Either side of the latter Emery goals, Dove added his second for a consolation for United.

A run of three successive games unbeaten – including wins over Whitworth’s and Harborough – prompted a good start to the league campaign back in September. January saw Jake Stone’s side win their first game of 2019 against Rothwell Corinthian’s, but that win came in the middle of a struggling opening month.

Just that win in their last 6 games in all competitions so far, including draws against Newport Pagnell and Oadby, suggested the tide was turning. Defeats against Rugby and Pinchbeck have left the Cooks 7th going into this weekend, including a tough 6-0 NFA Cup semi-final defeat to AFC Rushden & Diamonds last Tuesday.