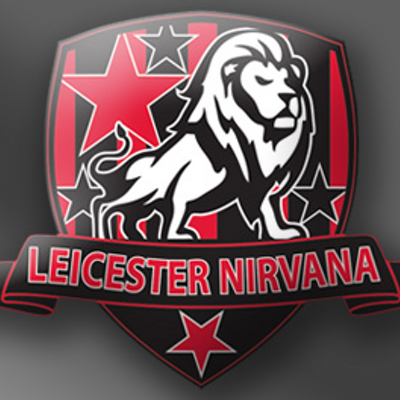 We welcome Leicester Nirvana to Elderstubbs for another Premier Division encounter on Saturday afternoon (kick-off 3pm).

Back in September, we recorded a 1-1 draw over Nirvana at Sandhills Aveune thanks to Adam Creaney’s penalty after 22 minutes.

Suleiman Nassor has continually impressed in the East Midlands since joining Leicester in the summer of 2015.

The pacey centre-forward enjoyed a very productive three and half seasons at Sandhills Aveune, playing in every single one of the Nirvana’ Premier Division games so far this campaign.

He has turned out 79 appearances and 37 goals for Nirvana in all competitions, but Nassor best has come this season, scoring 21 goals so far, most notably the equaliser in Leicester’s 1-1 draw with Town.

Back in September, we secured a point at Sandhills Aveune as Creaney’s penalty opened the scoring.

After pressing relentlessly to find a way through a stubborn Leicester defence, we got ourselves after 22 minutes – after Kieran Fitzgerald was brought down by keeper Davis Glover, and Creaney smashed home his 6th spot kick that season.

A swift counter-attacking move then saw Leicester equalise through Suleiman Nassor with ten minutes left on the clock. The forward was in the right place at the right time to poke home a well-weighted cross past Lustin Cerga.

The result ended Town’s 100% league record, however, the Purple Army are yet to record a win over Nirvana in all three competitive games contested.

Nirvana have endured a sticky period as of late with just one win in their last seven games in all competitions, but their recent form against the Premier Division’s top six has been an entirely different story.

Dave Clay’s side might have suffered defeats to Harborough, Desborough, Canterbury City and Boston Town in the last couple of months but wins against Eynesbury and Rugby, as well as the point in our September meeting, show just what the East Midlands side are capable of.