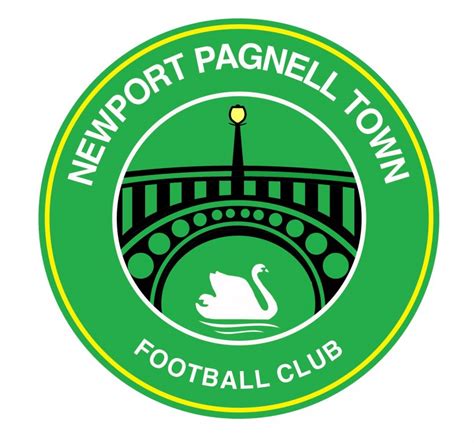 We produced an impressive performance at Newport Pagnell Town last season, back in October 2017.

Jake Bettles struck twice with Tom McGowan also on target as we won 3-1 in the away fixture last term while the Swans revenged the score line as we slumped to 1-2 in the return, with Adam Moussi on target.

Josh Winters is the heartbeat of this Newport Pagnell side and his performances last season were pivotal in the Swans chasing Premier Division promotion.

Having spent time at Harpole and Wellingborough Town, the centre midfielder sort a growing reputation at Bedford Town before joining Kempston Rovers in summer 2016.

He signed for the Buckinghamshire side in the summer of 2017, where he made 43 appearances in his first season as they chased promotion. Manager Darren Lynch secured the midfielder for this campaign where Winters has made 26 appreances, scoring 5 times.

Two Taylor Orosz goals and one from Luke Emery were enough to give us a second victory of the season against the Swans and extend our unbeaten run to 4 games in all competitions when we met at Elderstubbs in November.

Jordan Orosz’s incisive pass sent his brother away in the 2nd minute and he fired past Mark Osborn to break the deadlock. Taylor smashed in the second before the half hour following a wonderful deep cross from guess who, his brother, as Luke Emery celebrated his 15th Premier Division goal of the season when he secured a 3-1 final scoreline, four minutes later.

Newport Pagnell lost just one of their last ten league games before they face us at Willen Road on Saturday, but they have found the going tougher at the start of the campaign.

The Swans have just twenty three points from a possible thirty, though they have faced some challenging fixtures so far. Following defeats against Oadby (4-5) and Rugby (1-2), they drew 0-0 at home to Cognehoe United then and 1-1 away at Rothwell Corinthians.

However, further defeats at home to Sleaford (1-3) and away at Cogenhoe and Desborough (1-2) left them languishing down the table in 2018.