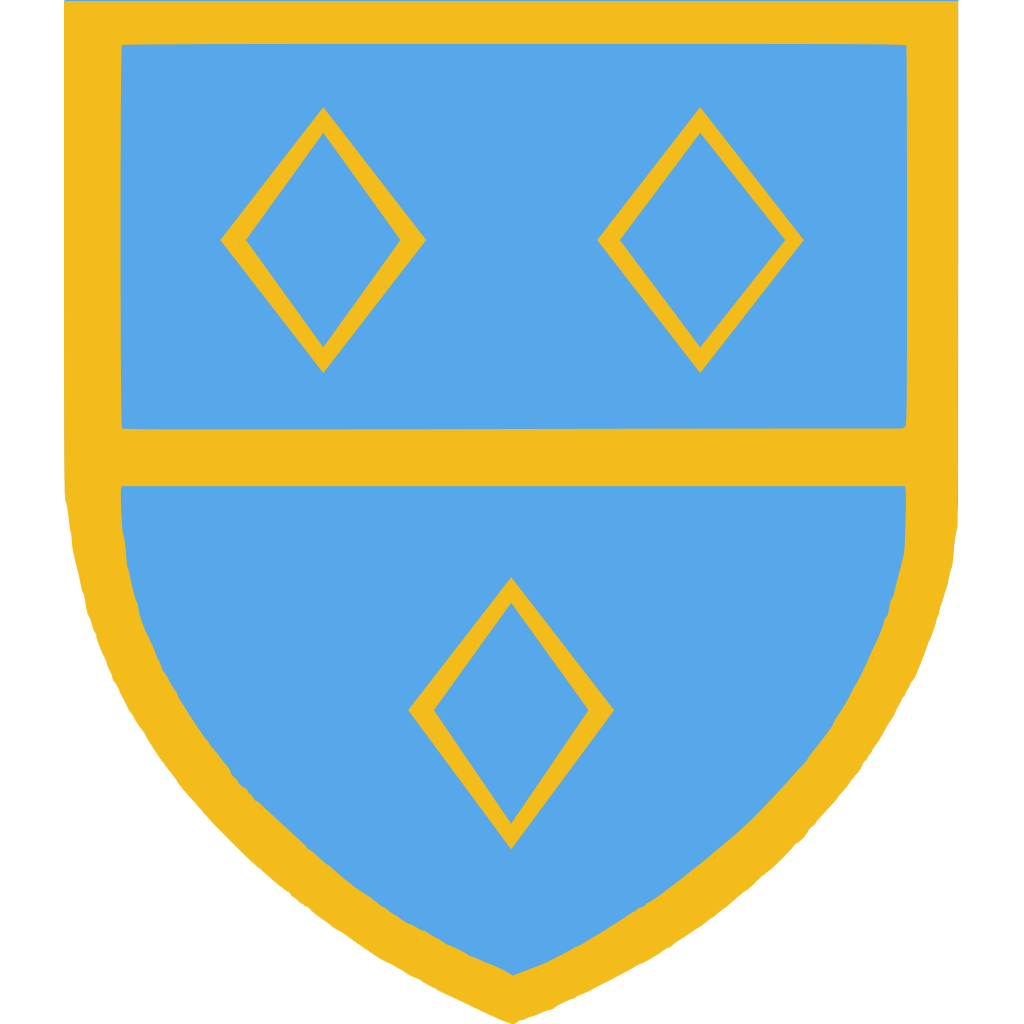 Tommy McGowan returned to the side in place of Adam Confue in the only outfield change. Banbury United Goalkeeper Jack Harding was signed on a dual registration with Iustin Cerga unavailable due to work commitments.

Still the talk before the match between players, supports and club officials was dominated by the shock last minute penalty on Saturday and the fear was whether this would affect the Team performance.

The answer was probably made clear from the start as Town came out the blocks all guns blazing. Kieran Fitzgerald curling a shot just wide.

Shortly afterwards McGowan was upended on the edge of the box. Adam Creaney’s free kick fell kindly to TAYLOR OROSZ and the striker smashed the ball into the roof of the net with less than 2 minutes on the clock.

The visitors looked lively especially upfront and it was clear this was going to be another open encounter and goals would flow.

The Cooks equalized on 13 minutes when Ryan Dove accidently controlled the ball with his hand and the ball fell nicely for him to give Harding no chance from 10 yards out.

Just 8 minutes later and TAYLOR OROSZ put the hosts back in front after beating several defenders on the edge of the box before curling the ball around Stuart Lutter in the Cooks goal.

Matthew Long, who scored with his first touch after coming off the bench last season nearly equalised again with a shot from the edge of the area however Harding tipped this superbly over the bar.

Cogenhoe appeared to have equalised again within seconds of the restart however the assistant’s flag came to Town’s rescue.

Again, the pace of the match was rapid and like two heavyweight boxers, they continued to exchange efforts, however excellent defending at both ends prevented any real chances being created in the first 20 minutes of the half.

Gradually Town began to get on top and they went in front in somewhat fortunate circumstances. KIERAN FITZGERALD tried his luck from 25 yards out in the 67th minute and the ball took a wicked deflection off the defender leaving Lutter wrong footed.

5 minutes later and substitute Greg Anayiotos cleverly headed a pass through to LUKE EMERY and the former Cooks man slotted the ball past the big keeper.

Ryan Dove used his strength to force his way into the box to grab another consolation for Cogenhoe.

LUKE EMERY got his hat trick just before the end of the match to restore Town’s four goal advantage.

Town travel to third placed Eynesbury this Saturday before facing a trip to Desborough Town in the Hillier Cup.