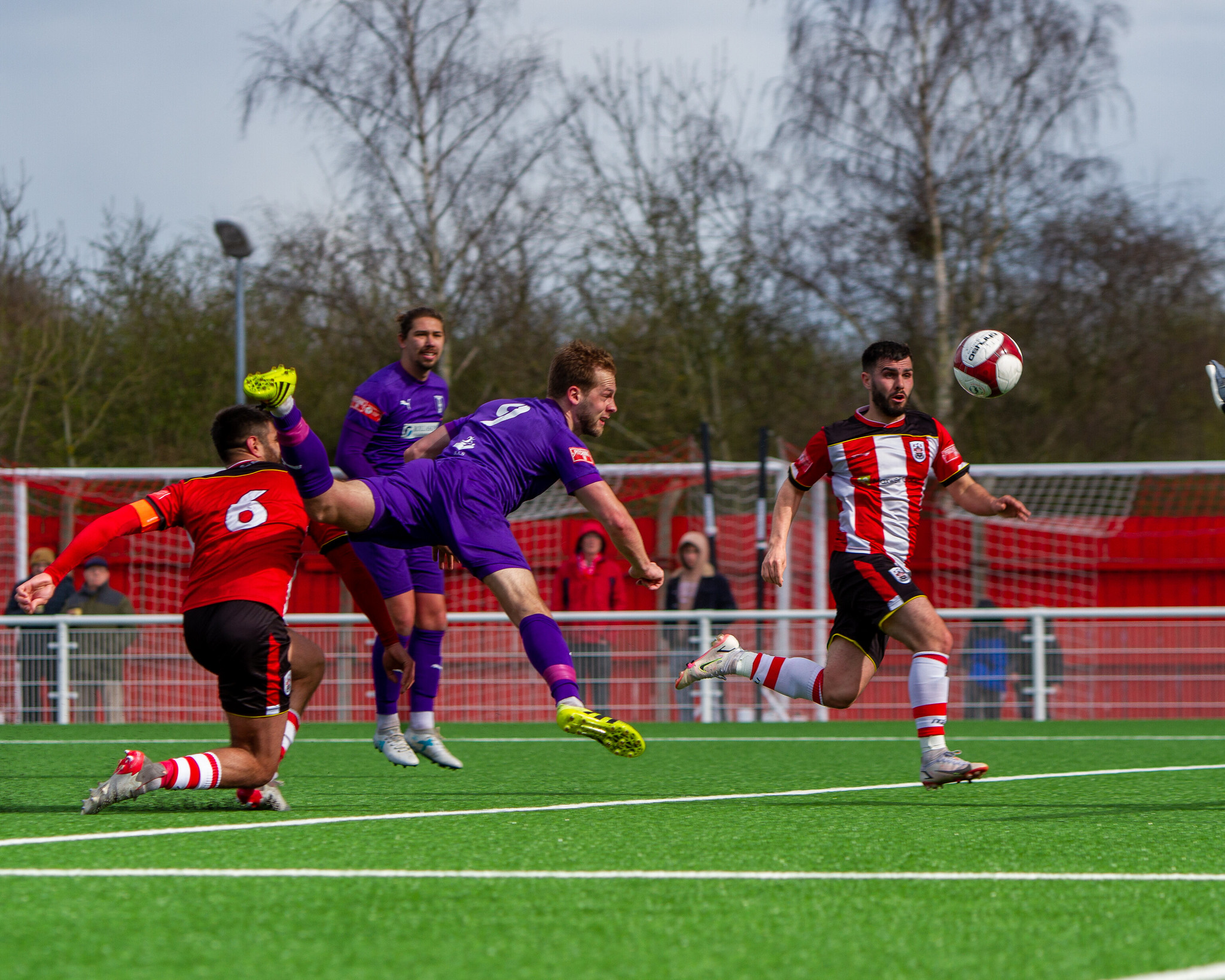 Report courtesy of Mark Duffy and the Non-League Paper

ILKESTON maintained top spot with a narrow win at home to Daventry. After Montel Gibson went close early on, Ilkeston led when Jack Thomas spread the ball out wide to Ollie Brown-Hill who beat his man down the left and cut back to the penalty spot where Thomas was on hand to fire low into the corner.

Daventry levelled with the last kick of the first half as a free-kick from out wide wasn’t dealt with, and Jack bowen was able to head in from close range. Ilkeston saw chances go begging in the second half, but got the lead after 76 minutes when Thomas knocked over a lovely ball over the top to Gibson and he held off his man before volleying home.