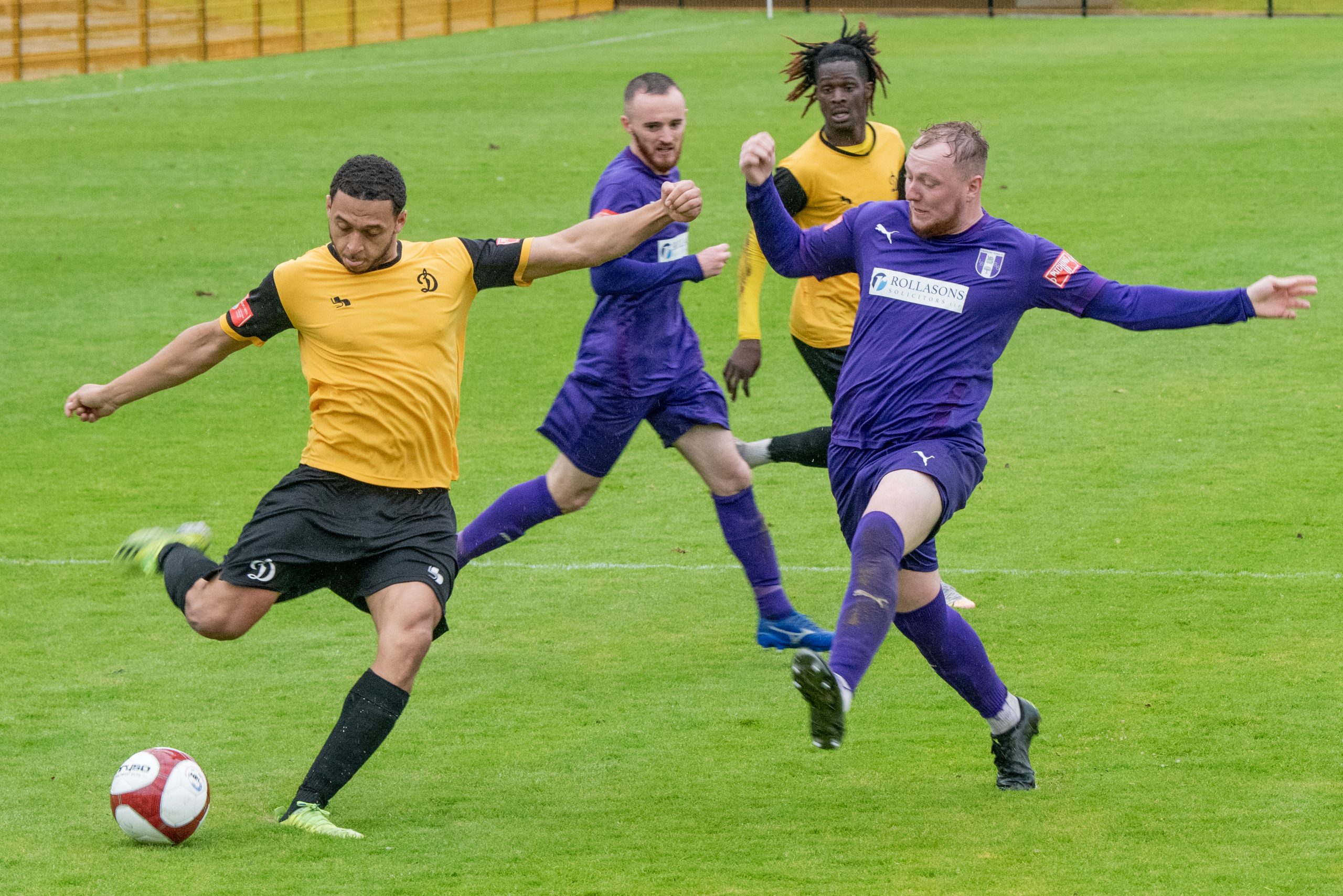 Daventry succumbed to another league defeat at Loughborough Dynamo in tough conditions as the rain fell heavily throughout. Unsurprisingly the conditions played their part in a poor game for the neutral.

Loughborough’s win was sealed by two goals in the first half.  Courey Grantham scored from close distance giving James Martin no chance.  There were calls for offside in the build up, but the goal was allowed to stand.

Less than 10 minutes later, a powerful header from Michael Jacklin gave Loughborough a two goal lead.  The header which smashed the bar as it went in again gave keeper Martin no chance.

It could have been three just prior to half time, but Grantham’s second was ruled out for offside.

The second half saw Daventry offering more of a threat.  The best chance fell to Jack Bowen who’s powerful header was well saved by the Loughborough keeper.  Luke Emery also had a good chance shooting just wide after a good turn in the box midway through the half.

Further half chances for Daventry fell to Bleu McNeil who had a shot from outside the box which was saved, and Ross Harris who played his part in a goalmouth scramble which saw the keeper down for treatment afterwards.

Loughborough could have made it three late in the game as a mistake from Jarvis Wilson allowed Loughborough through on goal before the defender made a last ditch tackle to atone for his error.

Daventry now have a break from league action with a home tie verses Ilkeston on Saturday in the FA Trophy. 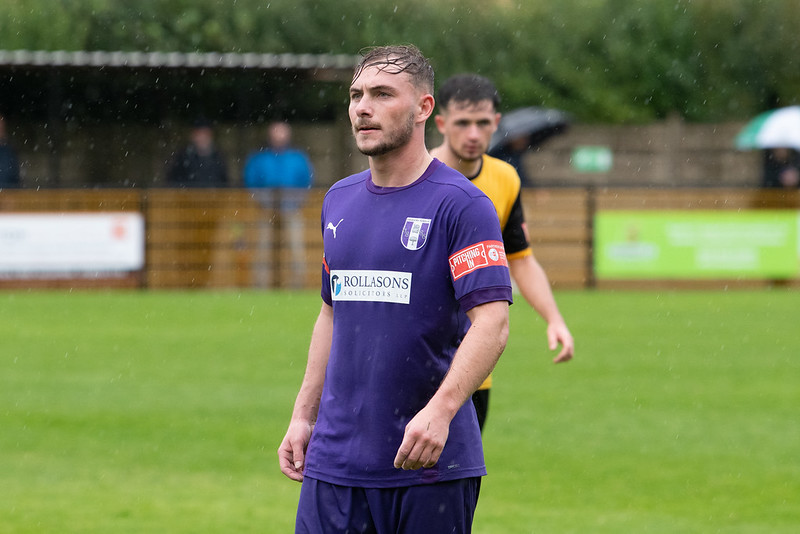