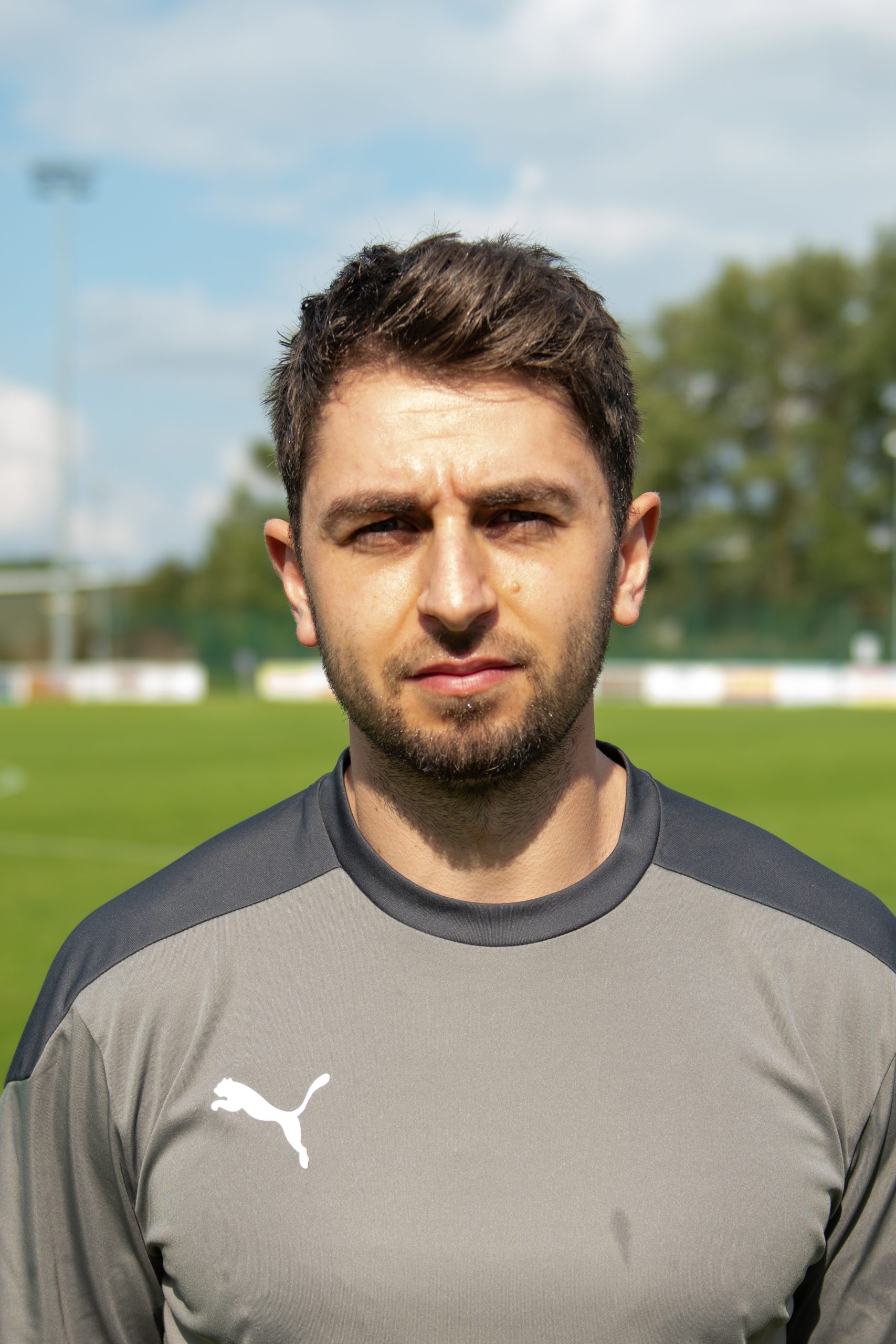 By Richard Nunney   |   January 7, 2022
Leave a comment
The club are pleased to announce that Nat Gosnal-Tyler has made his move to Daventry permanent.
Nat has been an ever present in first team action since coming on loan from AFC Rushden and Diamonds back in August. Nat’s highlights so far in a purple shirt have been spectacular goals at Halesowen and Spalding which have capped off impressive performances each week.
Manager Arron Parkinson is delighted that the club has brought Nat in permanently. “I’m delighted that we have managed to sign a player of Nat’s quality to the club on a permanent basis. He’s come into the club knowing that we are going to have a difficult season and added quality and competition in wide areas. His attitude and performances in matches has been a credit to him and he’s made himself an integral part of the squad.”
Previously Nat has played for Rothwell Corinthians, Desborough Town, Rushden and Higham, Raunds Town and Corby Town U18s.
We’re sure that everyone will welcome him permanently to the club and wish him well!
You can see Nat in action tomorrow against Loughborough Dynamo at Elderstubbs kicking off at 3pm.
Share Now