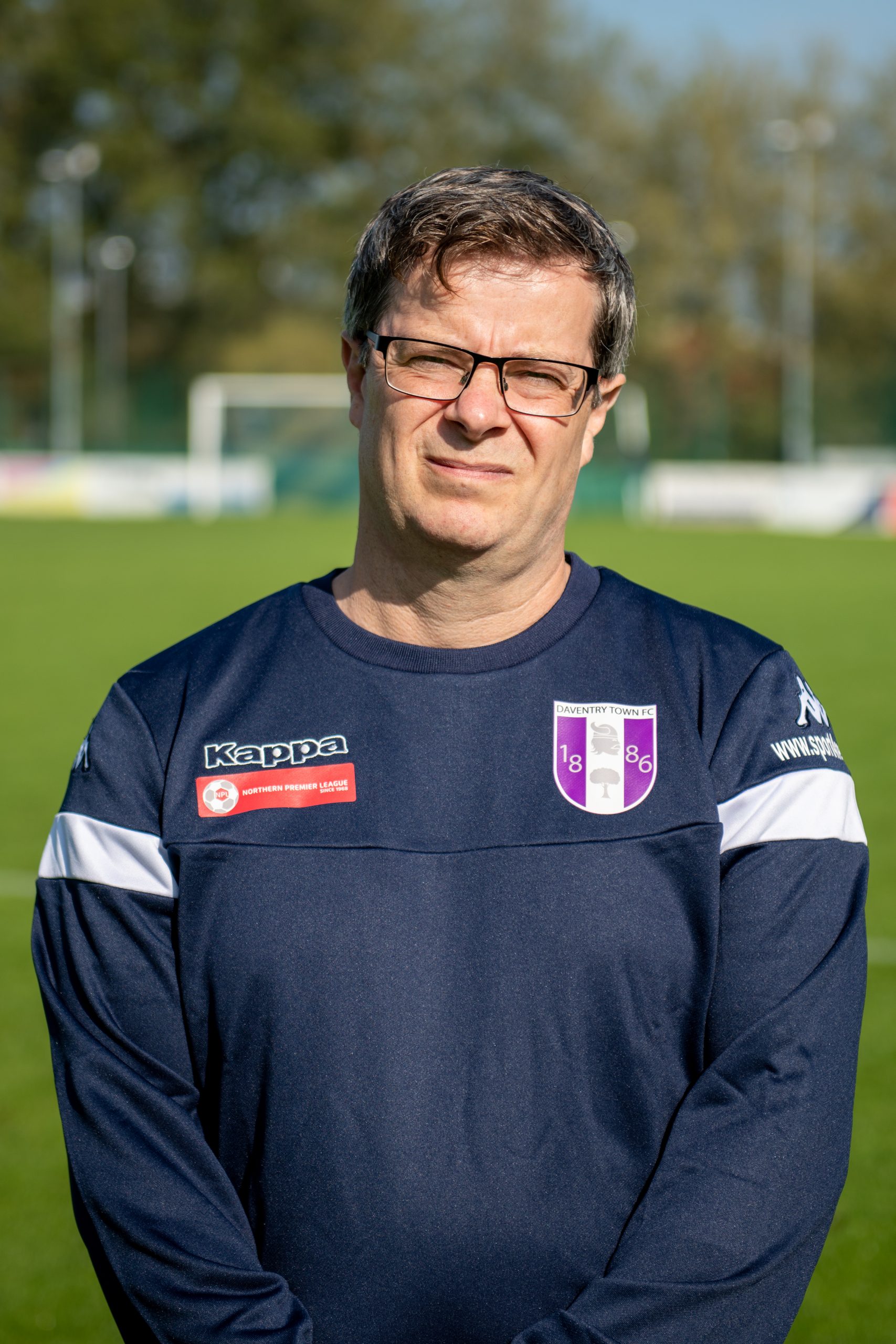 Arron Parkinson has added to his coaching team with the addition of a new first team coach replacing the departed Ady Fuller.

The club are pleased to announce Jim Scott in the role.

Jim has worked previously as manager of Rothwell Corinthians before a ten year spell as Head Coach at Northampton Town Academy.  He had a brief spell at Stratford prior to joining Daventry.

He is a UEFA B licenced coach, and with his time at Northampton Town has achieved his Level 3 Youth Award.

All at Daventry Town wish Jim well in the new position.