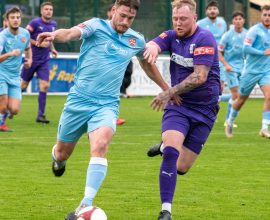 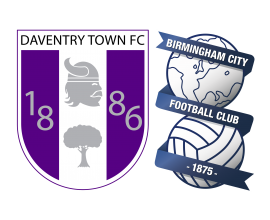 Exciting news from the club’s Junior Section!   A few months ago the club met with Birmingham City to discuss 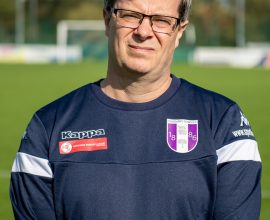 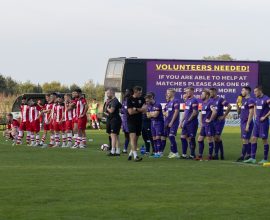 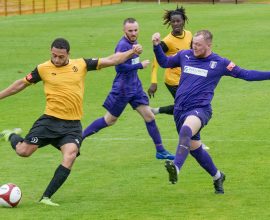 Daventry succumbed to another league defeat at Loughborough Dynamo in tough conditions as the rain fell heavily throughout. Unsurprisingly the 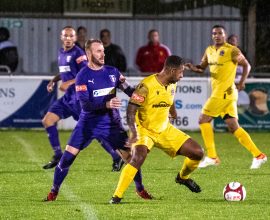 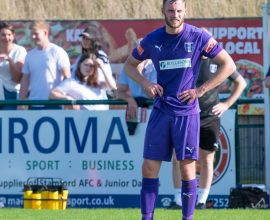 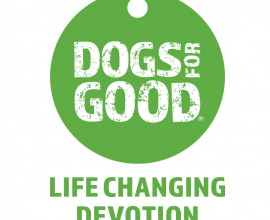 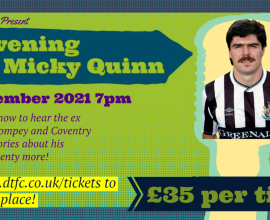 An Evening with Micky Quinn