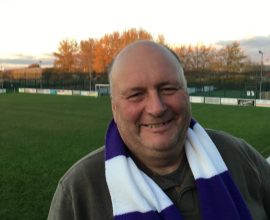 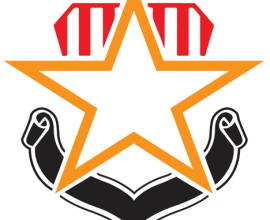 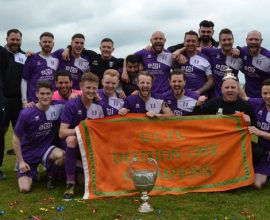 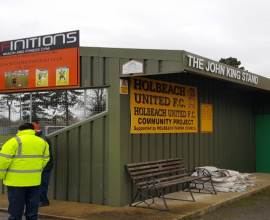 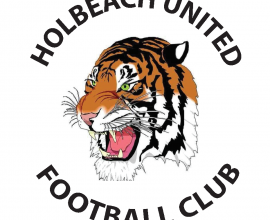 After a lengthy break, we return to United Counties League Premier Division action on Saturday with a potential cracker against 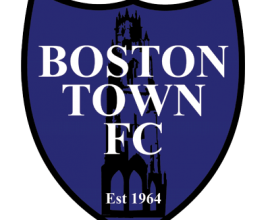 Following a spirited display at the Haydon Whitham Stadium on Tuesday, we continue our hectic schedule as we face Boston 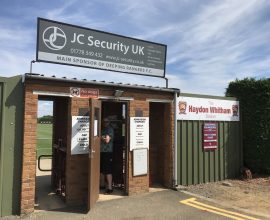 As we look ahead to Tuesday’s decisive Semi-Final of the United Counties League Knock Out Cup tie with Deeping Rangers, 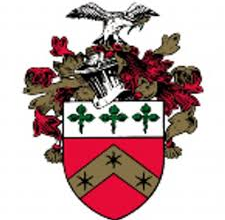