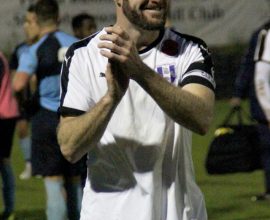 Daventry left it late into the second half to claim the 3 points today. After a drab first half which 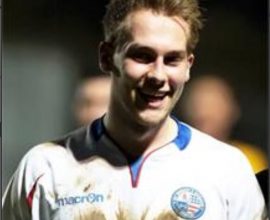 Welcome to the club Jack Bowen! Jack is a striker and joins from Rushden and Diamonds. He will go into 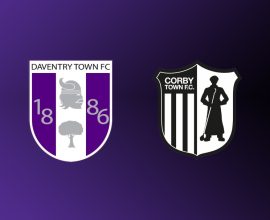 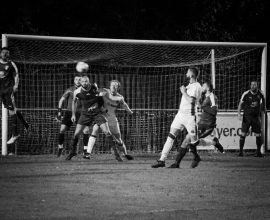 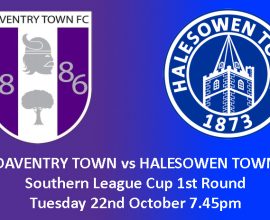 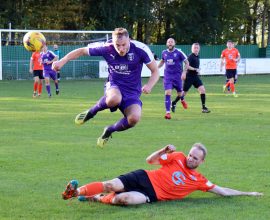 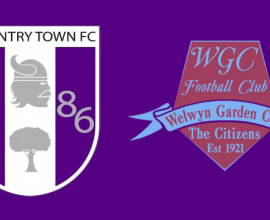 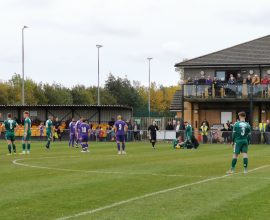 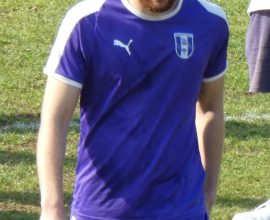