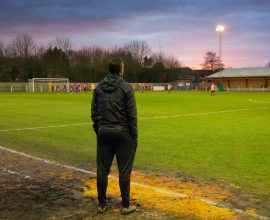 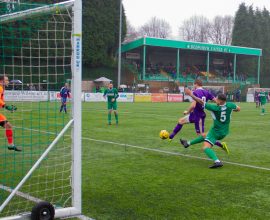 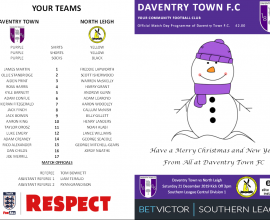 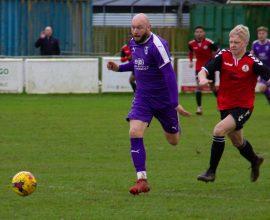 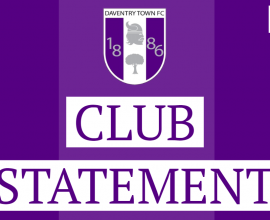 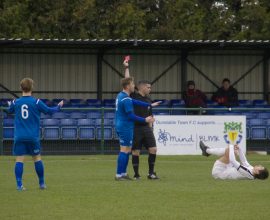 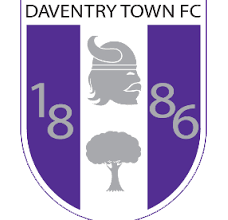 At the request of the United Counties League (UCL), Daventry have been asked to cancel tomorrow (Tuesday) night’s Kitmanuk Reserve 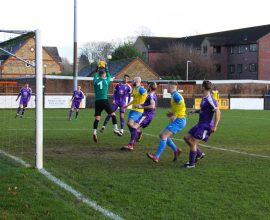