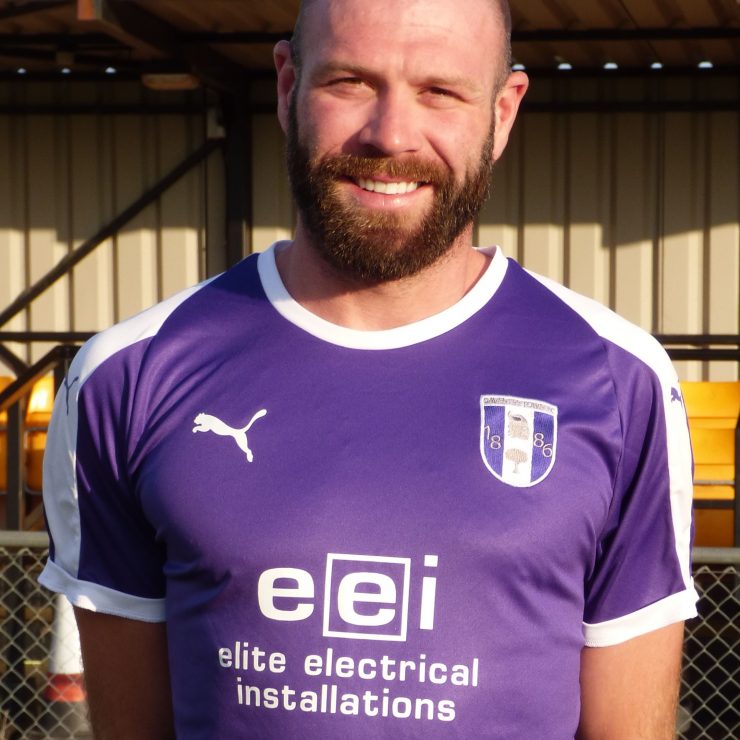 A fan’s favourite in the middle of the Park and now has well over 300 Town appearances to his credit. He reads the game so well and often averts danger before it occurs. A true box to box player who every team commented on after last season’s matches. Played for Town in the 2013 FA Cup run which ended with a First Round defeat at Chesterfield. Congie is also involved as a Coach with the Town’s Juniors

Our first team are looking for a step 5 or 6 team to play on the astro surface next door to our club on July 2nd - 11am kick off. Share costs. Contact @BielefeldPompey in interested. Pls share.

We've found this key on the courts today, if it's yours please (DM) or identify the logo on the tag when you come to collect at the bar. Thank you.