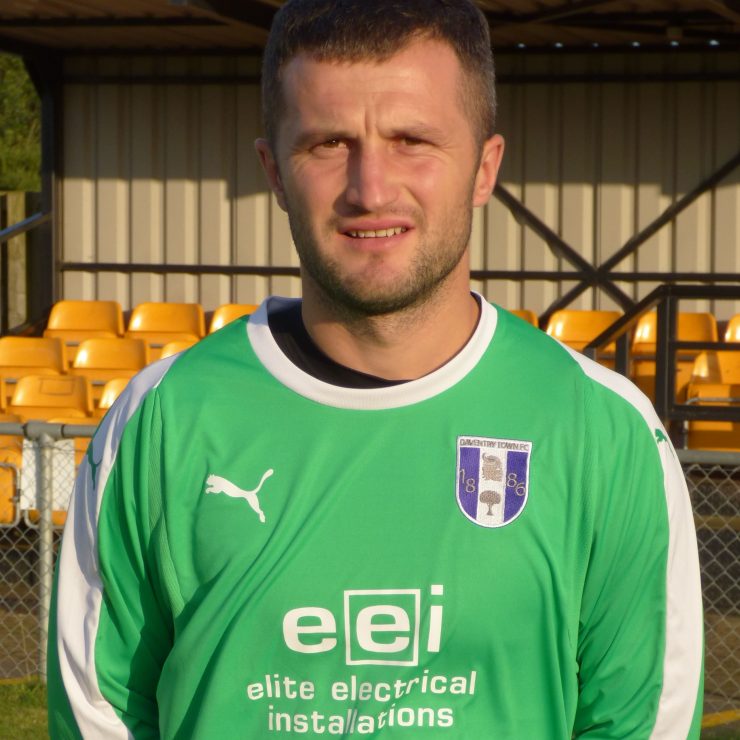 Iustin has been first choice for over three seasons now and will complete 100 appearances this year. Made his debut in 2013 and would have made many more appearances if work commitments had not got in the way. He was last season’s joint supporter’s player of the season. He produced several excellent saves in last seasons double winning season, none more so than the memorable double save made at Desborough Town.

Our first team are looking for a step 5 or 6 team to play on the astro surface next door to our club on July 2nd - 11am kick off. Share costs. Contact @BielefeldPompey in interested. Pls share.

We've found this key on the courts today, if it's yours please (DM) or identify the logo on the tag when you come to collect at the bar. Thank you.