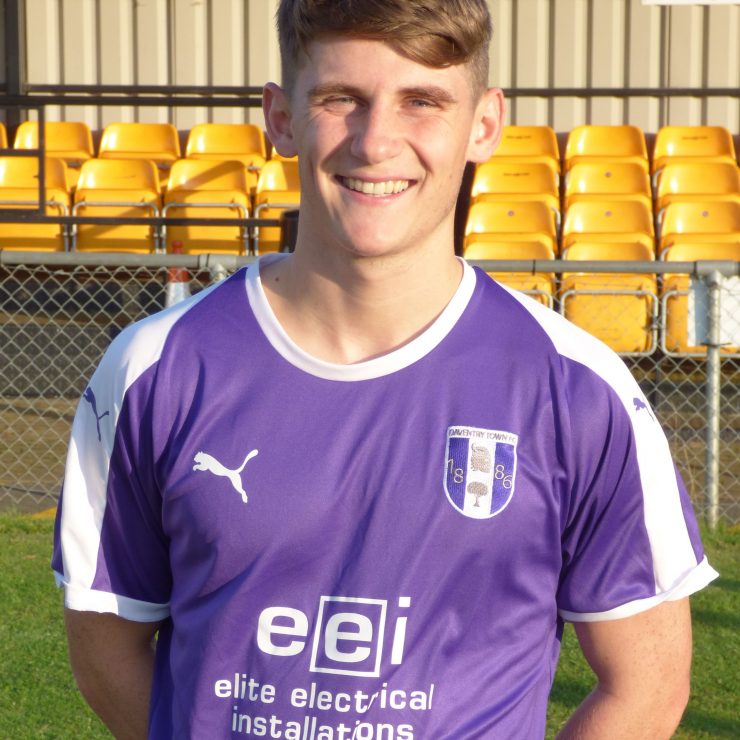 Sam signed for his second stint at the Town in February. He has some trickery in his feet and the youngster’s end product is coming along, even if it means keeping possession well which the England College International has proved. Scored the free kick which earned Town the point to secure promotion v Pinchbeck United.

Kick off is at 3pm

Programmes are digital only this season and can be downloaded here:
http://www.dtfc.co.uk/programmes202122