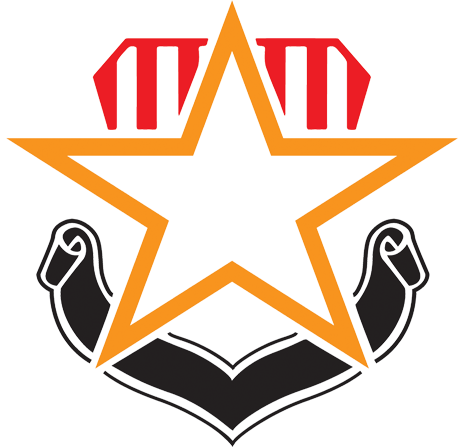 It could be against the Star that we can possibly seal the United Counties League Premier Division title if we bag three points on the day, and our nearest challengers Deeping Rangers fail to beat Harborough Town at the Hayden Whitham Stadium.

Midfielder Sam Wilson has been one of the standout players at Chesnut Avenue since he arrived at the Cambridgeshire outfit back in 2012.

Having started his career at his home town club, Wilson would go on to spend a season in Lincolnshire with Boston Town before heading to Wisbech Town for a short spell, then back with Northern Star before a second short spell with Boston.

From the Tattershall Road, the midfielder moved back to Cambridgeshire in the summer of 2016, and since landing back at the Branch Bros Stadium, the club captain hasn’t looked back.

This campaign, the ever present midfielder is yet to miss a single minute in the league and has scored two goals in that run.

We are on course to record the double this season just as we managed to complete in the last campaign over our opponents, as we sealed victory over Northern Star at Chesnut Avenue back in November.

In our 2017/18 season away fixture, we clinched a 3-1 win in Lincolnshire thanks to goals from from Kieran Fitzgerald, Adam Creaney and James Harrision and this campaign it was a similar story, as we recorded a 2-1 triumph.

Jake Sansby opened the scoring on 32 minutes as his spot kick signalled that we had gone behind.

It didn’t take long for us to find our equaliser after the break, as Luke Emery also slotted home a penalty, though, we earned all three points on 67 minutes through a rebounded effort, from Jordan Orosz.

Star will be in buoyant mood coming into Saturday’s clash at Elderstubbs, as they defeated Kirby Muxloe 2-0 in the Premier Division.

That win made it two consecutive league triumphs for the Star after they had soared to a 1-0 victory over Wellingborough Whitworth a week earlier, ending a run of eleven games without a win.