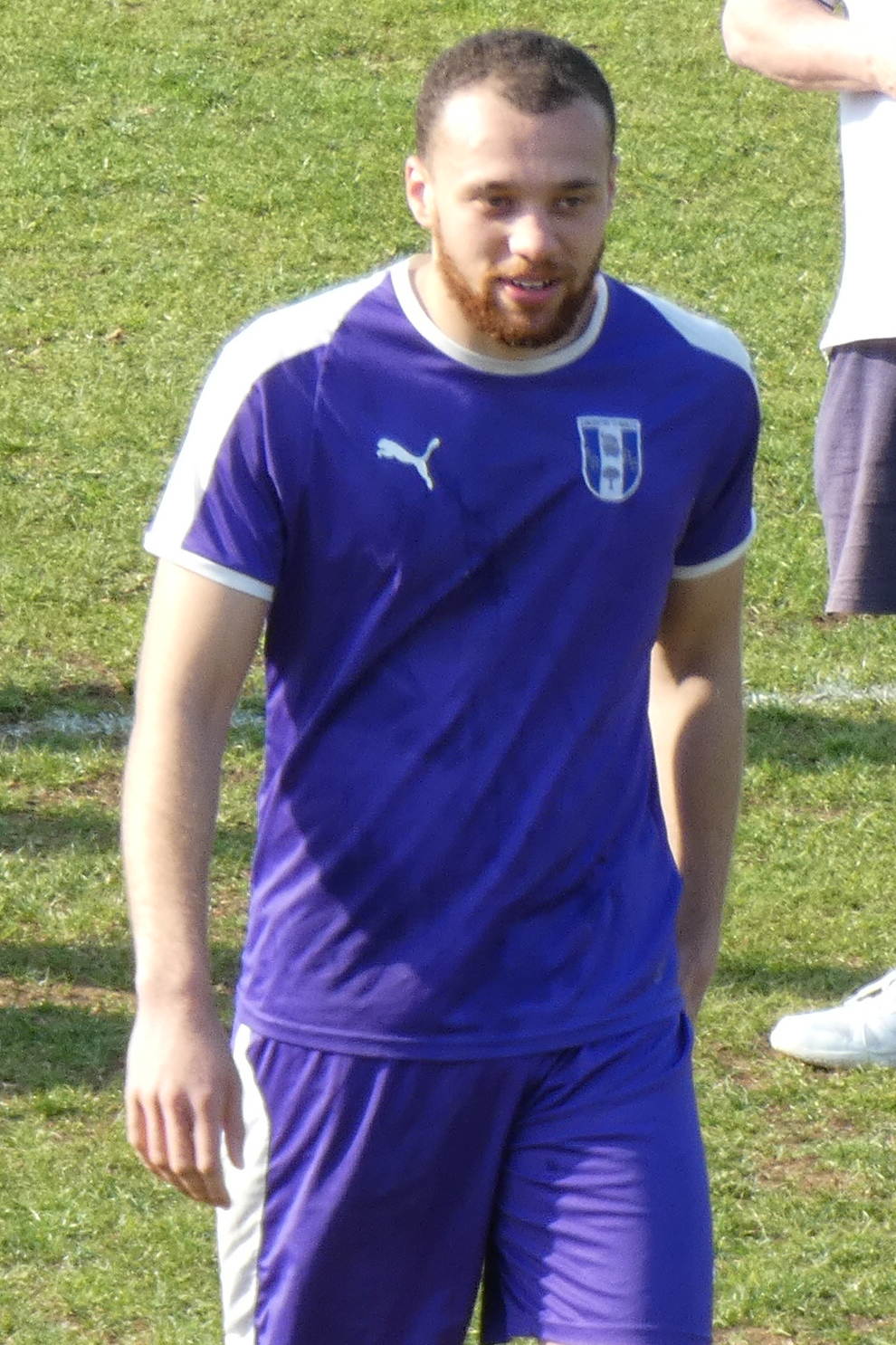 His partnership at the back with captain Ross Harris and his commitment to the game made him quickly into a fan favourite and it was common to hear Rico’s name chanted on match day by the crowd.

Rico made 47 appearances last season scoring 1 goal against Rugby in the last home league game of the season.

He should go straight into the squad for tomorrow’s game at home vs Biggleswade.

Don’t forget that all fans attending tomorrow will be able to get a voucher allowing admission for next Saturday’s game vs Welwyn Garden City for half price.

That means adults will pay just £12 for the two games, concessions just £6 and Under 18’s will remain free.

What better way to support your local side on Non League Day??