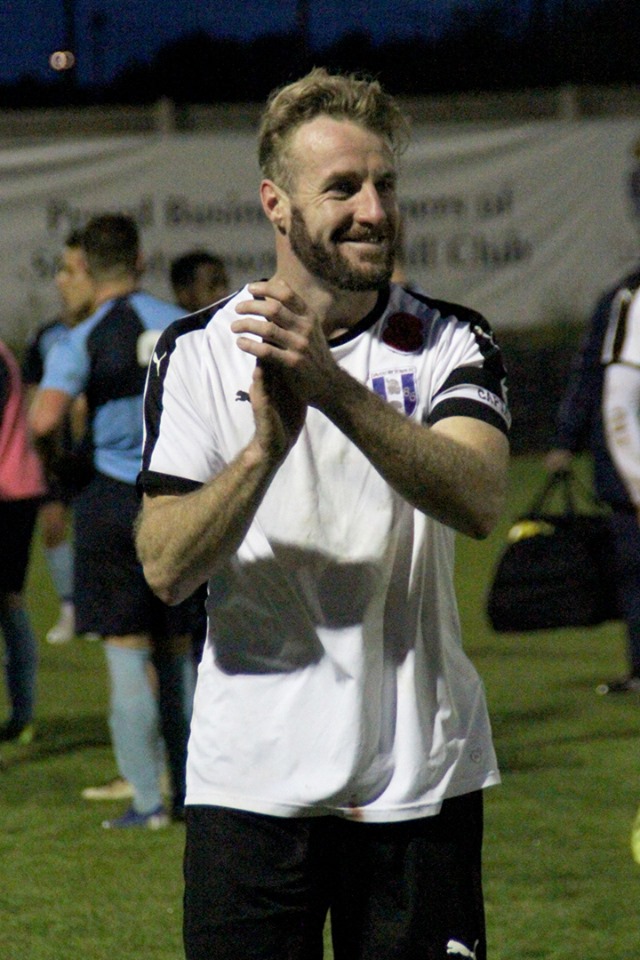 Daventry left it late into the second half to claim the 3 points today.

After a drab first half which ended goalless, St Neots took the lead on 47 minutes when Prince Mutswunguma slotted home past Iustin Cerga.

It looked to be a frustrating afternoon for Daventry as they struggled to assert themselves in the game. However, the introduction of the Orosz brothers midway through the second half changed the game and Daventry used their pace and width to get a foothold in the game.

Daventry’s equalising goal came from Aaron King after a Taylor Orosz cross. King’s goal was the least spectacular of his recent scoring run, with a calm sidefoot from 10 yards out.

Following the goal, there looked to be only one winner with Daventry growing into the game. The winner came on 77 minutes when Taylor Orosz crossed the ball for the impressive debutant Jack Bowen to scramble the ball home. Hopefully the start of things to come as he looked dangerous all game.

Daventry then closed out the game to seal a big 3 points.

St Neots ended the game with 7 bookings which didn’t reflect a competitive and fair game.

Daventry’s next game will be at home on Tuesday night in the Southern League cup against Nuneaton Borough.