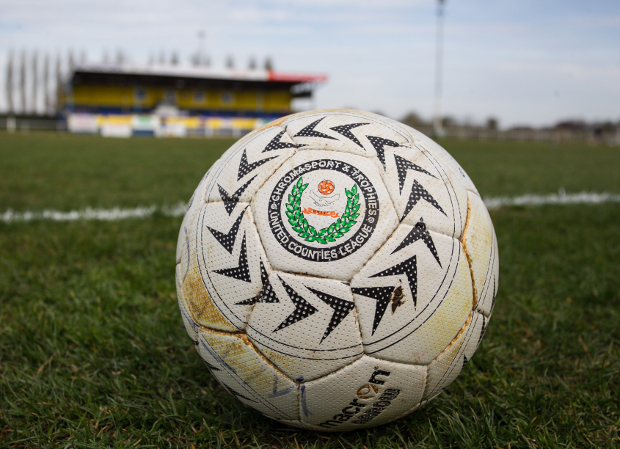 “Following on from Daventry Town’s Semi-Final defeat in the UCL KitmanUK Knock Out Cup on Tuesday, the UCL have identified that an illegible player made via a substitute appearance for Deeping Rangers late in the match.

Tyler Walker had played for Boston Town in an earlier round and was therefore cup-tied.

As a result, the UCL have removed Deeping Rangers from the competition and reinstated Daventry Town.

Town will now face Holbeach United in the final on May 6th. Venue to be confirmed.

Local press in Stamford are reporting that Deeping Rangers are appealing against the decision.”